Join us & 240+ others in #TogetherWithRefugees 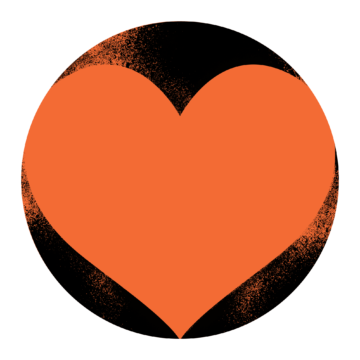 Together With Refugees is a new coalition campaign which launched on the 10th May. The campaign is calling for a better approach to supporting people seeking sanctuary that is effective, fair and humane.

It has a simple message: How we treat people seeking sanctuary is about #WhoWeAre. 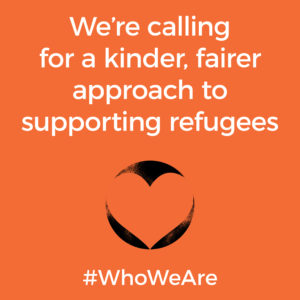 What is the campaign calling for?

Why a new coalition?

City of Sanctuary, whilst a movement in its own right, we are very much part of a wider Sanctuary movement which is passionate, active and diverse. However, we also know it is stretched, fragmented, and under attack. As discussed during our Celebrating Sanctuary Facilitated Conversation event, we acknowledge that we need to do more to connect with ‘persuadable’ audiences who are sympathetic to our cause in order to build a wider and transformational movement. 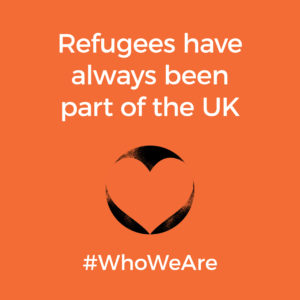 The campaign launch took place the day before the Queen’s Speech, which will include the new Sovereign Borders Bill, which will have profound implications for the UK as a place of sanctuary. Whilst Together With Refugees is focused on achieving change in the longer term, the Government’s latest proposals will be a key focus in the coming months. The campaign will complement other campaigns by providing a broad tent to rally under – especially at key moments as the legislation progresses through parliament.

How can you get involved?

Become a member of the coalition by emailing your organisation/groups name and logo (.png or .svg file format, if possible) to [email protected]. Please also encourage sanctuary awarded organisations and other organisations in your  community to join.

Organisations/Groups who have signed up will be displayed on the Together With Refugees website.  By being a member, an organisation/group is declaring public support for the following statement: 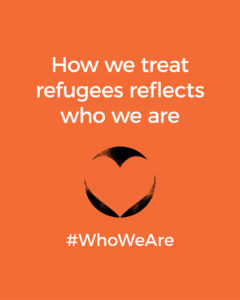 “How we treat refugees is about who we are. At our best, we are welcoming and kind to those facing difficult times. If any one of us feared for our lives or for our loved ones, we’d want to know that others would help us to safety.  Together, we are calling for a better approach to supporting refugees that is more effective, fair and humane. This means standing up for people’s ability to seek safety in the UK no matter how they came here and ensuring people can live in dignity while they wait for a decision on their asylum application. It means empowering refugees to rebuild their lives and make valuable contributions to our communities. And it means the UK working with other countries to do our bit to help people who are forced to flee their homes. Be a part of our shared movement for change.”

Please share the news on the campaign launch on social media, on your website, with your networks – and in any other ways which help spread the word and grow the movement. Look for and use the hashtags #TogetherWithRefugees and #WhoWeAre 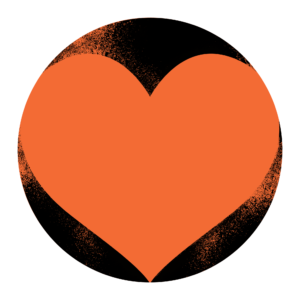 3. Catch up with our Facilitated Conversation

This event was an opportunity to learn more about the campaign, the planned activities around World Refugee Day on 20 June and future plans for joint action. Guest speakers included Sally Copley from The Asylum Reform Initiative who launched  #TogetherWithRefugees and also speakers from Hastings Community of Sanctuary and Norwich City of Sanctuary.  See #TogetherWithRefugees Slides from Sally. Groups also shared information on their plans for Refugee Week, Celebrating Sanctuary and beyond. Watch the video:

4. Mobilise behind coalition campaign actions, share the campaign on your social media channels, and engage your local media

Norwich City of Sanctuary have used the orange heart symbol for two projects exciting projects. They are sharing their resources here to inspire others to adapt to their contexts and get creative. 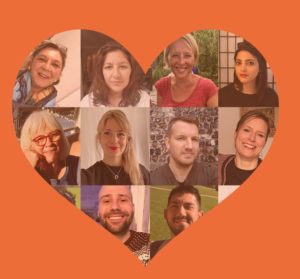 We will continue to promote #TogetherWithRefugees especially focussing on the opportunities of Refugee Week, the 70th anniversary of the 1951 UN Refugee Convention in July and when the upcoming Borders Bill when it is debated in Parliament.

City of Sanctuary UK very much hopes that our vibrant and diverse network will be able to join us at this critical time and make a commitment to support this campaign.