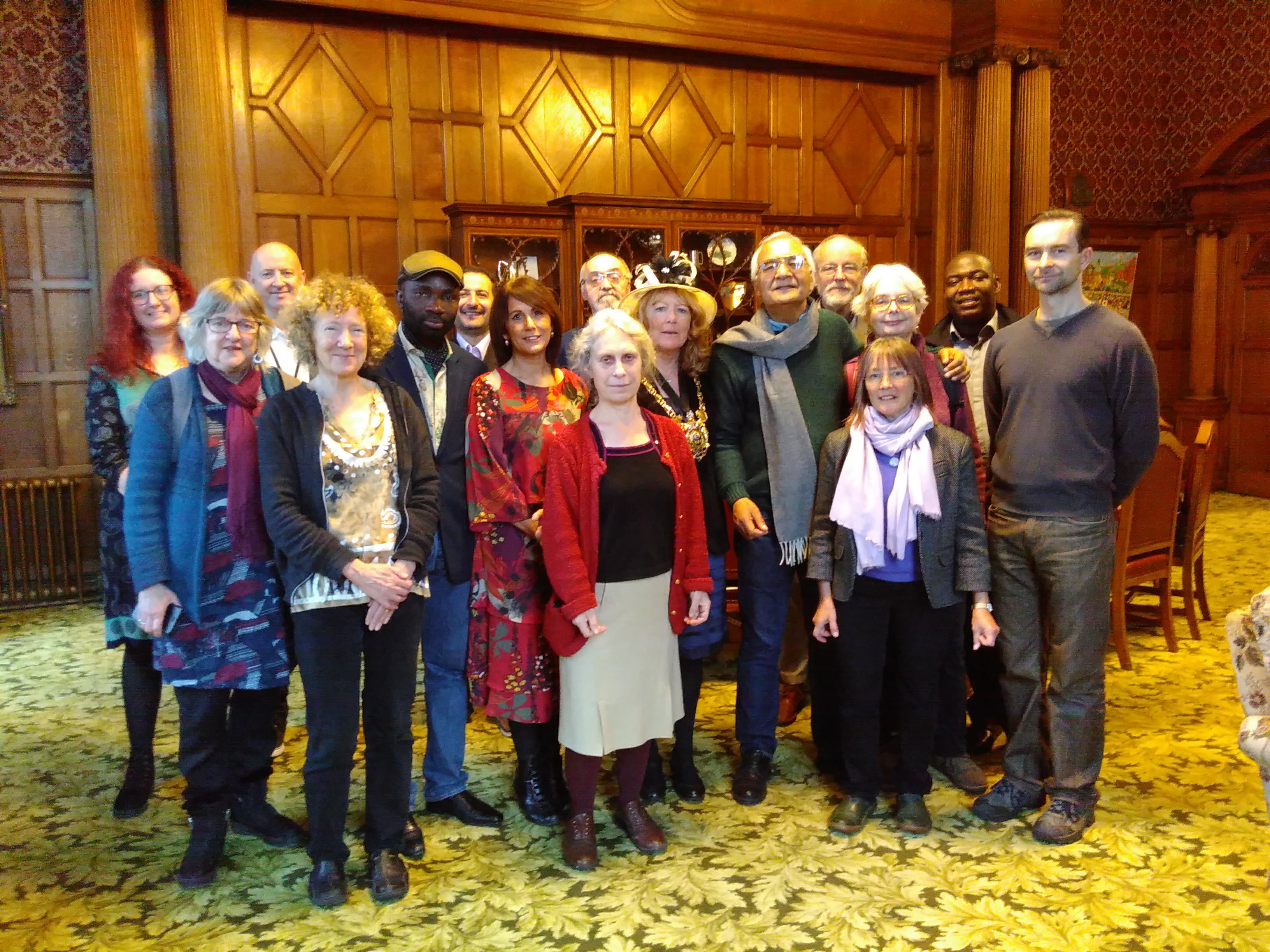 This article was written by Angela Greenwood, Commissioning Services Manager at Sheffield City Council. It is part of our series of Working with Local Authorities.

Sheffield and the pressure of being the first City of Sanctuary

Sheffield is amazing. It’s been voted one of the friendliest cities in the UK yet again and I love living and working here. 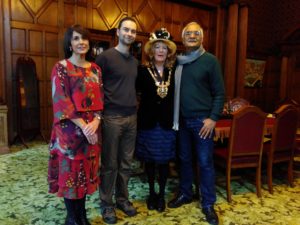 We are passionate about what we do with and for our diverse communities. We are brilliant at working together, great at coming up with new ideas and just getting on with it in torrid times but we are rubbish at selling ourselves and never show off. It’s a Sheffield thing.

I was asked to write this article as I am the council officer who has been working with City of Sanctuary in Sheffield the most for the past 7 years.

We are the first City of Sanctuary, we invented it! So we feel some pressure to make sure it still works, works for the Council but more importantly works for the City.

Why is Sheffield so good in terms of working in partnership? Because we all want the same thing, we are all committed to supporting the most vulnerable people in our society and we all care. Probably too much sometimes and the silly hours we all work show. But we feel it, and we know working together helps and it solves many of the problems and issues we face. In these times of austerity it’s so important we work together. 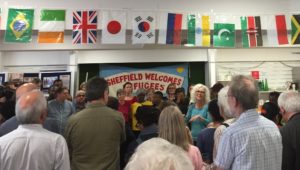 Seven years ago City of Sanctuary Sheffield was mainly a movement. It had just taken over the weekly drop-in at Victoria Hall and organising and chairing the Refugee Forum meeting as the old Council Asylum team had folded (the Council lost the asylum contract to G4S in late 2012).

Relations were weird, distant and very formal. When I got this new Council role as the lead officer for community cohesion and migration in 2013 I spent a while assessing and meeting people. This is my first point for success; meet people face to face. Go and see them. In good times and bad. We have worked through so many things together just by meeting and talking them through.

What else works? Open and honest partnership working. When I first went to the Refugee Forum in Sheffield as “the Council”, people wouldn’t talk openly in front of me and just moaned about the Council, what it hadn’t funded or hadn’t done. By slowly building trust, going back month after month, listening to the real concerns, sorting out problems quickly, answering questions, feeding back on issues raised, being honest how funding decisions were made and feeding back on failed bids, we made progress together.

In 2015, we had the refugee crisis and the sudden closure of the Northern Refugee Centre in Sheffield. 2 massive things. The role of the City of Sanctuary Sheffield changed. It needed to lead in the asylum and refugee field and quickly. We were there to hold hands, think it through and we supported the City of Sanctuary Sheffield through it. We worked together to find funding and wrote a Needs Analysis. That created a top 10 list of things that Sheffield needed. Better legal advice, a one-stop-shop in the city centre, ending bedroom sharing for asylum seekers, better and more coordinated services in the 28-day move-on period. We have achieved all that, together. 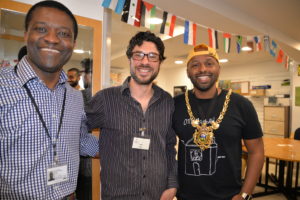 Money does help of course. I manage the Voluntary Sector grants team, and we are lucky enough to still be able to offer grants to community groups for tackling inequalities and core service costs.

We had our 10 anniversary in 2017 and celebrated together with tea in the Lord Mayor’s Parlour. We’ve brought in significant external funding for some really exciting new partnership projects in Sheffield, and we’ve seen the one-stop-shop, The Sanctuary, open in 2018 in the city centre and grow. The weekly drop-in continues, the Refugee Forum continues. I still go to get moaned at! We are now reviewing the Needs Review, and what it means to be a City of Sanctuary in 2020, in partnership of course. More to follow on that soon.

It’s made me really proud of my city. I couldn’t have done any of this without the commitment of Sarah Eldridge, Jan Thompson and more recently Tom Martin and all the City of Sanctuary volunteers, in fact,all the partner agencies and asylum groups. We work together in Sheffield and just get on with it.

We use cookies to ensure that we give you the best experience on our website. If you continue to use this site we will assume that you are happy with it.OkCookie policy