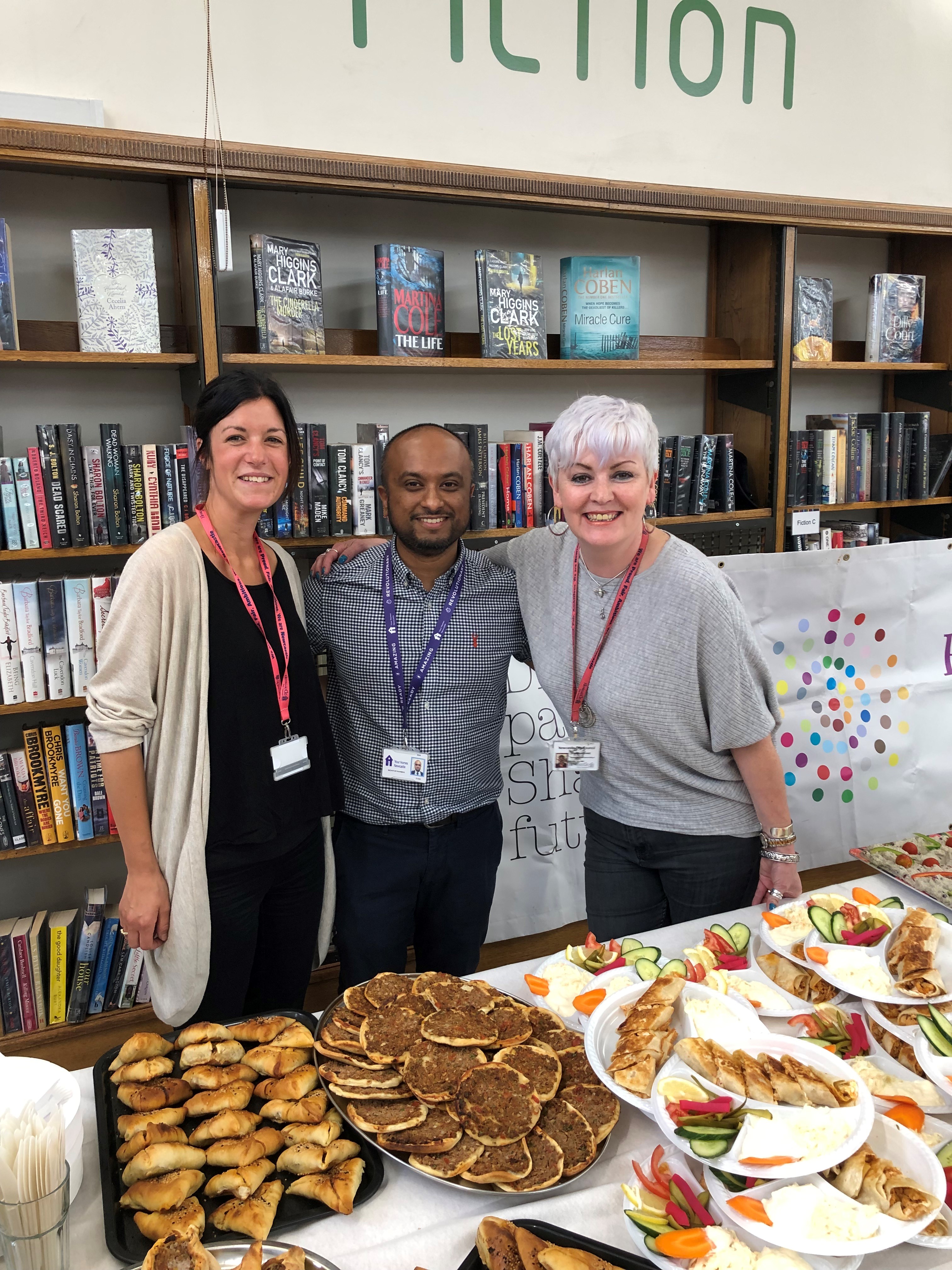 This article has been written by Rosie Tapsfield, Active Inclusion Officer and City of Sanctuary Officer at Newcastle City Council. It is part of our series on Working with Local Authorities

Newcastle City Council has been working to promote and embed sanctuary into its strategies and ways of working for a number of years. On the 5th June 2013 the council formally endorsed Newcastle becoming a City of Sanctuary by passing a resolution of support at full Council; the motion was passed unanimously with cross party support and was followed with a report to Cabinet outlining some of the practical steps the Council could take in support the campaign to establish Newcastle as a ‘City of Sanctuary’. 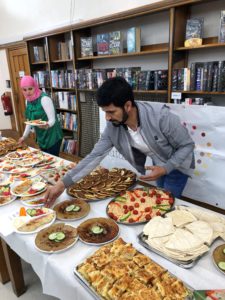 There was considerable grassroots support for the Council to sign a resolution of support and the local City of Sanctuary group in Newcastle was a key partner in promoting this. There was also considerable local political support to work with voluntary and community sector partners to improve the support available for asylum seekers and refugees and to better coordinate the response. We are fortunate that in Newcastle the relationship between the local authority and the City of Sanctuary group has always been good, with the lead asylum and migration officer being part of the City of Sanctuary working group. Building and fostering good relationships with key contacts in the local authority is something that we would encourage all groups to explore as this link has been integral to promoting and developing the work of City of Sanctuary here in Newcastle.

The work of City of Sanctuary Newcastle developed significantly in 2018 when the future of the local group was under threat due to change in personnel and funding issues. The asylum and migration lead officer, with support from the working group, was able to present a case for the Council to employ a dedicated officer working on City of Sanctuary and integration. This was accepted and has been part of the asylum, migration and refugee team within the Council since November 2018. Without the good relationships that had been built and fostered between City of Sanctuary Newcastle and the council, as well as the council’s commitment to this work, this development would not have been possible.

Rosie Tapsfield has been employed by the Council for over a year now, working on City of Sanctuary and integration. This is a wide and varied role and allows Rosie to work closely with both the voluntary and community sector as well as departments within the council. Rosie also works closely with the City of Sanctuary national team and has been able to support with initiatives such as the North East and Yorkshire Sanctuary in Politics course. 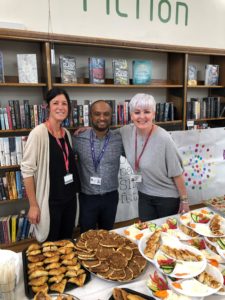 During the year that she has been in post Rosie has been able to support with a number of initiatives that different organisations and institutions are involved in; she has supported Newcastle and Northumbria Universities with their sanctuary scholarships and work towards becoming Universities of Sanctuary, with schools and education departments to promote Schools of Sanctuary in the city, with arts groups such as theatre companies, with the city library service, with sports clubs, the NHS trust, as well as many other initiatives that organisations are involved in, promoting welcome and supporting City of Sanctuary aims.

Rosie also supports the work that is going on within the council; she is part of the Cross-Council Migration Group and is able to promote the work and values of City of Sanctuary within this group,  she has been part of the development of a City of Sanctuary online training module that front line workers, volunteers, councillors can access which offers an overview of migration and asylum within the local context, and she has also been able to support an exciting new initiative which the supported employment service has recently developed to employ resettled refugees in the catering business.

Newcastle were the first Local Authority to employ someone to work specifically on their commitment to being a City of Sanctuary. We are delighted to see that other Local Authorities are now following suit and we look forward to working together to learn from each other.

The City of Sanctuary Officer role benefits the Council by bringing dedicated resource to support the development, coordination and evaluation of the Council’s City of Sanctuary approach. This supports the Council to realise its vision of Newcastle as a City of Sanctuary; a safe and welcoming city, where people new to the city are provided with the support and advice that they need and where links between new arrivals and existing communities are fostered.

The City of Sanctuary Officer role has been a really positive development for the work of City of Sanctuary in Newcastle and has given a renewed focus and push to the work. This has enabled Newcastle to further develop and refine its commitment to being a City of Sanctuary and has created extra capacity to work with partners and sanctuary seekers to continue to develop this work going forward.