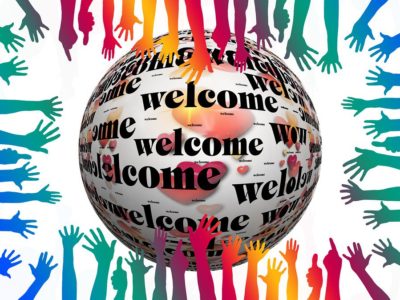 Two reports below highlight the impact of asylum destitution and make some recommendations on what can done to address some of the challenges.

The British Red Cross has published a new report, “The costs of destitution: a cost–benefit analysis of extending the move-on period for new refugees.” It has long advocated that the 28-day move-on period for new refugees is often not enough time for people to find alternative means of supporting themselves, signing on for Universal Credit, and securing accommodation before losing their Home Office support. For this report, the Centre for the Analysis of Social Exclusion at the London School of Economics and Political Science (LSE) was commissioned to explore the possible social and economic benefits that giving refugees a few more weeks to make the transition would bring.

The LSE’s analysis concludes that extending the move-on period by just four weeks, to 56 days, could result in net annual benefits to the public purse of between £4 million and £7 million each year, in reduced costs of housing, health and employment support. This includes estimated savings of £2.1 million to local authorities through decreasing the use of temporary accommodation, up to £3.2 million through reducing rough sleeping, while the NHS and mental health services could also save up to £1 million each year by reducing the need for NHS interventions. The report calls on the Home Secretary to amend the current rules.

Women for Refugee Women and their regional partners recently published a new report, “Will I ever be safe? Asylum-seeking women made destitute in the UK.” The report explores the experiences of 106 destitute asylum-seeking women who have struggled to survive in the UK. The report found that 32 of these 106 women said they were raped or sexually abused in their country of origin and again when destitute in the UK. Almost half were street homeless while destitute in the UK, and 25% said they were raped or experienced sexual violence while sleeping outside. The women interviewed included those who were made destitute after their asylum claim was refused and others who became destitute after getting leave to remain, due to the challenges of moving on to mainstream benefits.

The report recommends steps to end the destitution for all asylum-seeking women, including improving access to          asylum support; granting people the right to work after six months of waiting on an initial decision; extending the            move-on period; and ensuring end-to-end support for those in the UK. You can share the report using              #SistersNotStrangers.