Higher Education Opportunities for Refugees and Asylum-Seekers – Can You Help? 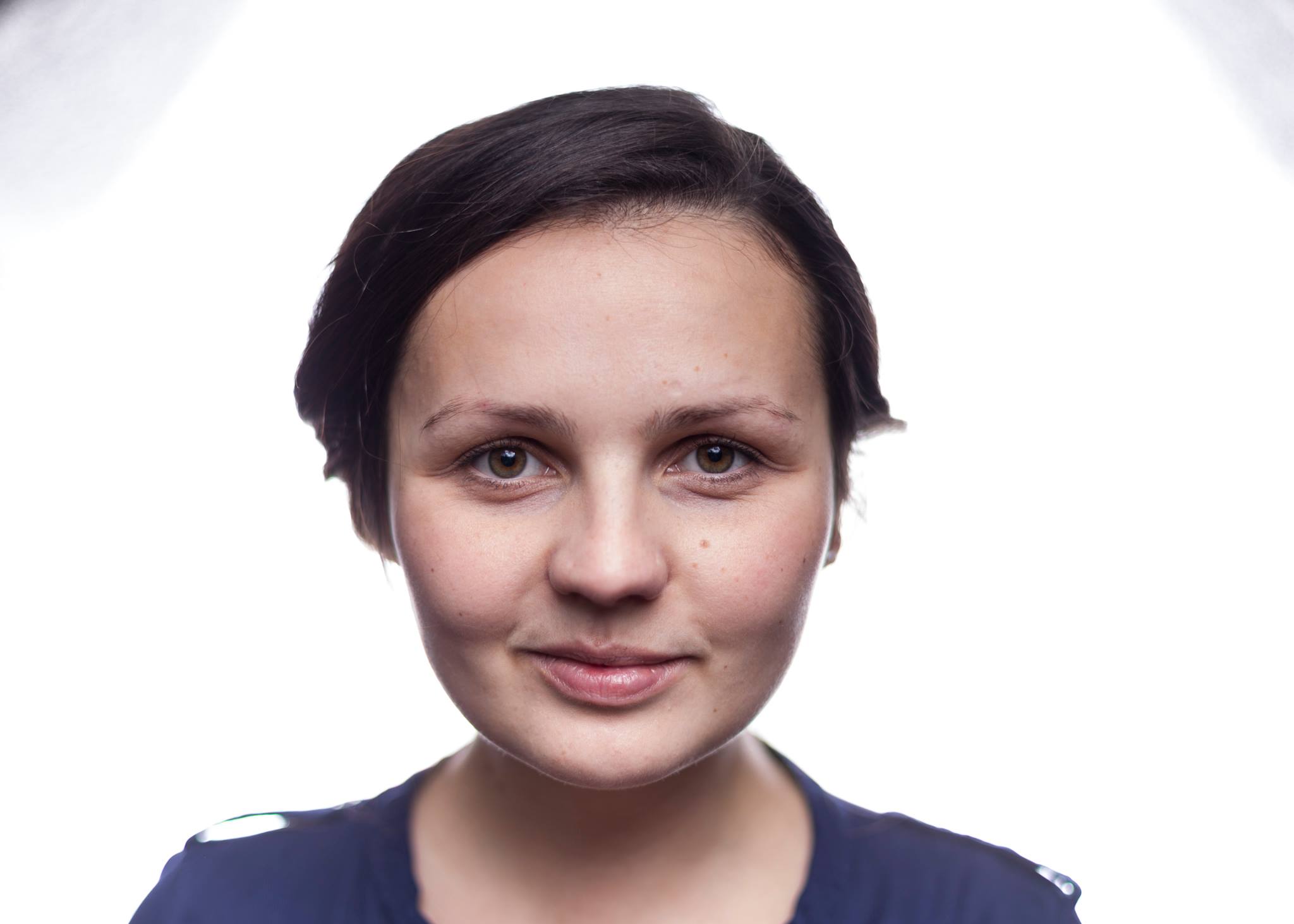 According to the UN Refugee Agency (UNHCR) data, the world is now witnessing the highest levels of forced displacement on record – having, in 2014, surpassed the levels of displacement matching those during the Second World War.  Some 34,000 people a day were forced to flee their homes in 2015 alone and currently, an unprecedented 65.3 million people around the world are living away from their homes, having been forced to seek protection elsewhere, either within the borders of their countries or in other countries.

Today, a large proportion of the world’s out-of- school population is formed by the refugees and asylum-seekers.  While the issues of access to quality primary and secondary education has not yet been fully resolved or indeed researched, the issue is even more critical when we look at access to post-secondary and particularly higher education.

The governments and institutions of the Global North apparently do recognise the value of higher education for developing countries and refugees specifically – through voluntary contributions to the UNHCR and individual government programmes – like the UK Department of International Development’s Development Partnerships in Higher Education programmes, the EU member states, USA, Australia and Canada in particular invest millions of pounds each year in higher education development programmes in developing countries like Afghanistan, Sudan, Zimbabwe, Democratic Republic of Congo, Yemen, Vietnam and Ethiopia – countries of origin of many refugee and asylum seeking young people (Refugee Children’s Consortium, 2011).

In addition, actions to bring higher education to young refugees in refugee camps are being taken by individual universities and organisations from around the world (e.g. the Windle Trust Kenya, University of British Columbia, York University and the World University Service of Canada provide a programme for refugees in Dadaab camp, in Kenya). Yet, governments and universities, somewhat inconsistently, do not seem to be doing enough to provide the same access for nationals of the countries mentioned above (and others) who had to flee and seek refuge in their own territory.   This is despite the fact that higher education is considered as crucial to ensure the wellbeing, socioeconomic integration and mobility, and successful settlement of refugees in their host countries and communities.  Thanks to the work of various non-governmental organisations (in the UK look for example at the work done by the Article 26 Foundation and Refugee Support Network), European universities are slowly taking notice of the growing need for supporting asylum-seekers and refugees in gaining access to higher education opportunities in the European countries.  Yet, there is an insufficient amount of research currently available to support these initiatives, and the work of the NGOs themselves which are lobbying the policymakers to introduce policies which would support these.  Although the few published studies seem to agree that there certainly is an issue in terms of access to higher education for refugees and asylum-seekers, that there is a huge disparity between the access levels and the aspirations of these young people, more research is necessary to ensure that they don’t remain absent from our higher education systems.

And here is how YOU can support ongoing research on this issue, conducted by Agata Lambrechts, a Doctoral Researcher at the University of York:

As part of her research, Agata is speaking with young people with refugee background (either those who have been granted refugee or humanitarian protection status, or those who have applied and are currently awaiting a decision) – both those who have overcame the many barriers to access universities, and those who would like to go get a degree but have so far been unable to go to university.  Can you think of anyone you are supporting through your work who may be willing to share their experiences with Agata?  If so, please ask them to contact Agata at [email protected] for more information and to arrange an interview (which can be conducted face-to-face, via Skype or via e-mail).

This original, timely and important research will be used to develop tools for both universities and charitable organisations working with refugees, to help them support these young people in accessing and succeeding in higher education.

Agata Lambrechts is a Doctoral Researcher in the Department of Education at the University of York, looking at higher education opportunities for young people with refugee background in Europe. She is committed to finding more about this issue and developing tools to support the work of universities and NGOs to widen the participation of these young people in higher education in England and other European countries. She is also an active volunteer working with York City of Sanctuary and Refugee Action York, supporting families and individuals with refugee background living in York.